The following is a guest issue by Jolene Tan. Jolene is a Singaporean writer whose novels include AFTER THE INQUIRY (Ethos Books, 2021) and A CERTAIN EXPOSURE (Epigram Books, 2014). She previously ran communications and advocacy at AWARE, and she was a co-founder of No To Rape, the campaign to abolish marital immunity for rape in Singapore. You can find her on Twitter @acertainjolene.

On “cancel culture” and the misuse of equalities claims

This piece is the result of many recent conversations. I’m grateful to friends, especially Kokila Annamalai, for sharpening my thoughts.

What does “cancel culture” mean in Singapore? I have wondered this aloud many times. The phrase is often used to dismiss concerns about equalities—invoked in bad faith in the same breath as “free speech”, by people who ignore state censorship and grey/blacklisting. Let’s be clear: all key powerful actors in Singapore, as measured by access to state or institutional power and the ability to shape the material conditions of people’s lives, are dominated by indifference to equalities at best and active hostility at worst. Equalities language and concepts are very far down on the list of things that chill speech in Singapore. Nothing I say next invalidates this.

I now accept, however, that some uses of the phrase “cancel culture” refer to something real and troubling. Some people adopt equalities language, and a pose of concerns about equalities, to bully and control those around them. Some people seek primarily to build a following for themselves and indulge the pleasures of expressing contempt for others, and some of those have found equalities a useful field for enacting this conduct.

An analogy here: English football fans. A subset are people who, at bottom, just quite enjoy drinking, shouting, property damage and fistfights. Football is an occasion, an excuse, a pretext, to satisfy this predilection. There is no necessary connection between kicking a ball around and causing a disgusting ruckus; nevertheless, arbitrarily perhaps, enough such people have coalesced around the sport to be connected to it. And once a centre of gravity exists, it attracts similar people, while repulsing others. Bad fans chase out the good.

This is not a reason to condemn or abandon the very concept of football, if football is your jam. But it does mean it needs cleaning up.

Likewise, terrorism. Some people are attracted to the notion of glorious and righteous murder, or murder/suicide. Spiritual or political analysis can be wielded to rationalise and legitimate these desires. Portions of the analysis exploited in this way may be quite valid, when not conjoined with the impulse to kill. The existence of murderers does not require us to drop all the underlying causes that a murderer may invoke. But people in religious communities or political movements would do well to recognise this danger and work against enabling it.

Similarly, I think those of us who are involved in movements for equalities in Singapore should accept there is a genuine problem in our midst. I’ve heard enough examples now to believe it.

Where this happens, it is often a case of “eating our own”. People claim the mantle of activism to tear down, or behave contemptuously toward, not state institutions or corporate actors, but others in civil society and the social sector, the arts, academia, student movements etc. Two reasons for this. One, the use of equalities claims to shame, gaslight and attack doesn’t work on people who are uninvested in equalities to begin with; it works on people involved with equalities work because it hits us where it hurts, in our sincere convictions. Two, the people who manipulate equalities claims in this way are often (consciously or not) not necessarily working for material change—which would involve a lot of quiet thankless work and potentially brings one in costly confrontation with the state and its satellites. For whatever reason (poor understanding, path of least resistance, grift…), their investment is more in building personal fiefdoms of influence for an audience, often primarily online. For this, it’s much better to tear down soft targets whose willingness and ability to hit back are constrained by some combination of powerlessness, temperament and ethics.

Believing in the relative weakness of equalities movements, eager to build rather than tear down, and also having taken a step back from a lot of civil society work to focus on my own writing, I’ve not been good at admitting the existence of this problem. I have been slow to recognise this kind of behaviour. But I now think I was wrong. Building also requires discernment. If we tolerate some people pissing on others, the whole tent suffers the stink.

Part of what makes equalities work susceptible to this kind of thing is an unduly naïve and simplistic notion of how to respond to the (very real) impact of identity and positionality. As a wise friend told me, for those confronting our own privilege on some axis (all of us?), it is unsatisfactory to simply abdicate to the judgment of others. There is a responsibility on us to put in hard work ourselves, to address our gaps or biases in perception or understanding. This includes learning to recognise—and avoid lending legitimacy to—opportunistic uses of equalities claims, which are not directed towards meaningful shared ends, but amount largely to a move in a game of interpersonal “king of the hill”.

Ultimately, I think that to achieve equalities goals requires work on drawing a map—meaning a picture of where we are, where we want to be, and how to get from A to B. It is not helpful to over-rely, instead, on a compass which is merely magnetised to point to the nearest individual or group who is deemed to bear the most privilege.

For a range of reasons, I am not really heavily involved in advocacy, organising and mobilising efforts in Singapore anymore. I am writing this therefore not as some kind of manifesto or commitment for personal action, but just to set down my thoughts on what I have observed, in the hope that it might be useful or clarifying for other people grappling with similar dynamics.

During Sunday's National Day Rally, Prime Minister Lee Hsien Loong announced the repeal of Section 377A of the Penal Code. But how much of a win for LGBTQ rights and equality is it? 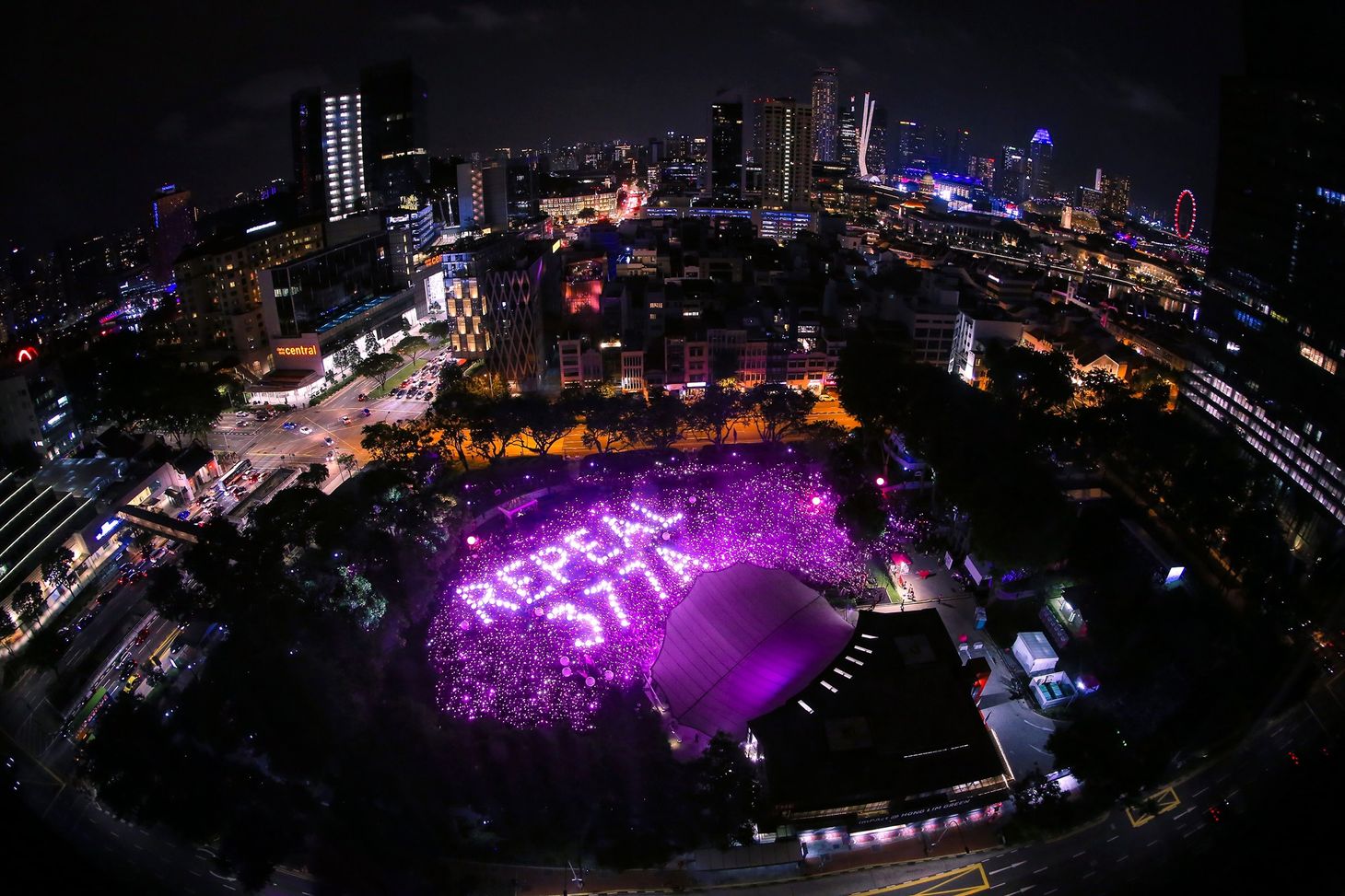 “Sweet child, where do we go now?”

Nazeri bin Lajim begged the Court of Appeal for a little more time. Just one or two weeks, he said. They refused.

“We were like strays”: A life marked by drugs, incarceration, and the death penalty (WTC Long Read)

Singapore's death penalty for drug offences sees a binary between "victims" of drugs and "predator" traffickers. Nazeri bin Lajim's experiences show that the reality is much more complex. 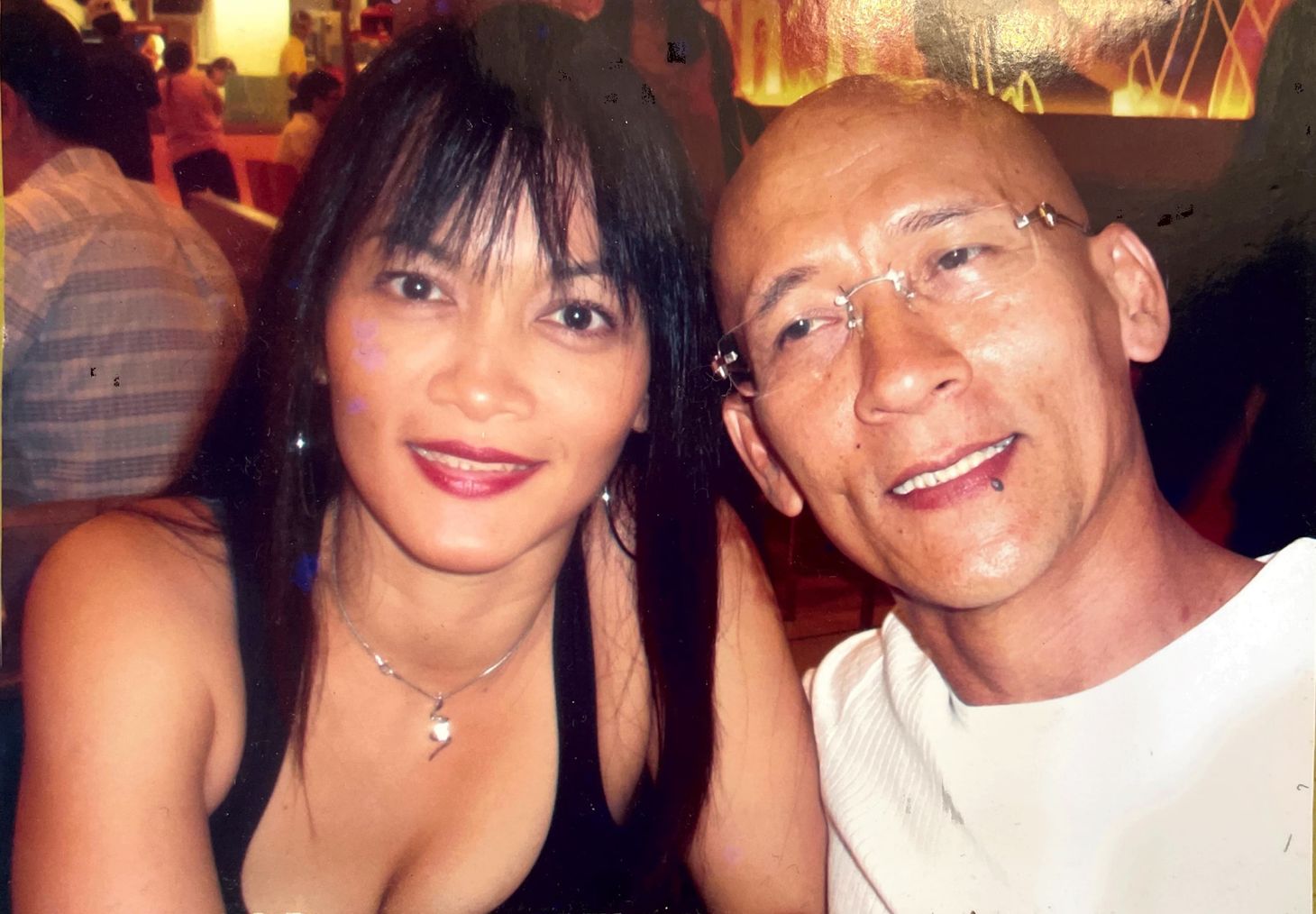