It’s not just about a sexist poll, it’s about sexism and gendered violence

You've probably seen the news about a sexist online poll promoting sexual assault against Muslim religious teachers. (I briefly mentioned it in a previous weekly wrap.) The police are now investigating it, but punishing these perpetrators isn't going to be enough to tackle the problem at its root. Today I'm

On the major shifts at Singapore Press Holdings, and why nothing is going to change until we address the press freedom issue. 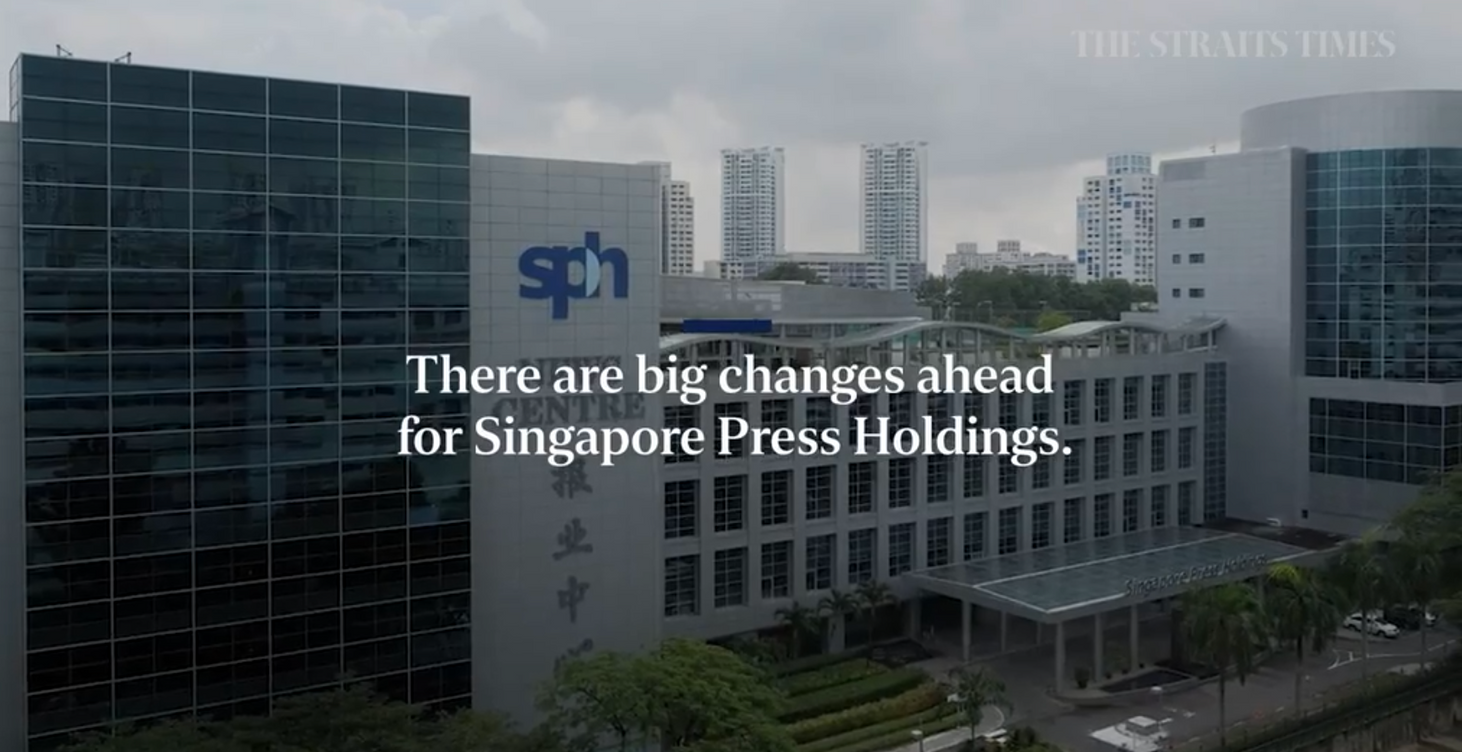 On World Press Freedom Day, I shared some experiences I and other journalists have had while trying to get information or answers from various Singapore government ministries, agencies, and state organs. They ranged from annoying bureaucracy to obstructionism to the outright absurd, including examples such as: Asking me to send 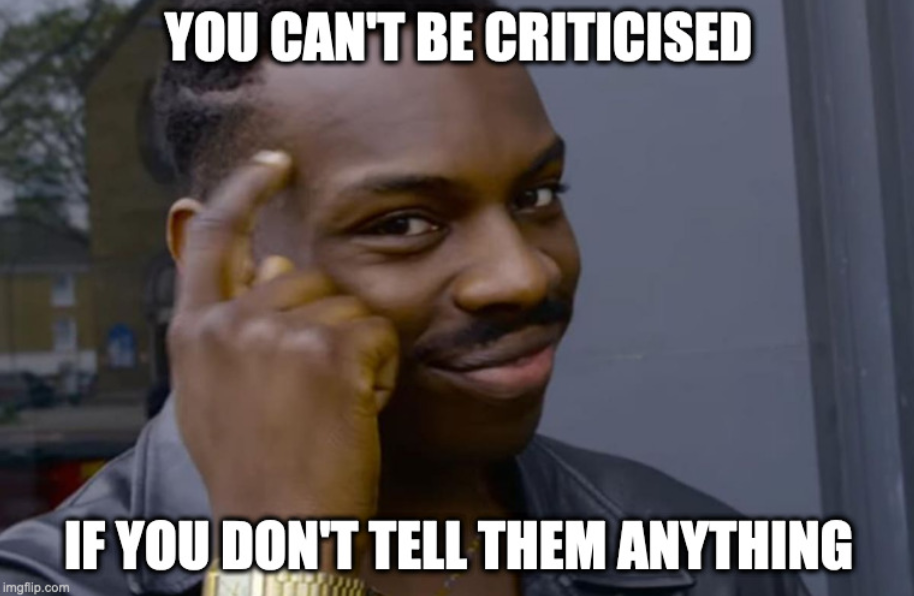 Are we stuck with Covid-19 surveillance? — Join the democracy classroom

The following is adapted from a Twitter thread I wrote on 21 April. This issue has been emailed to all Milo Peng Funders, and made public via the website for everyone else. tl;dr The democracy classrooms are back. This time, we're going to talk about Covid-19, privacy, surveillance, and

Singapore is up for our third Universal Periodic Review on 12 May. This is when our human rights record is reviewed by the UN Human Rights Council in Geneva. At the beginning of this month, the government published their national report on the human rights situation in Singapore—this is

We need to talk about consent.

In the last weekly wrap, I pointed out that we were seeing many cases of sexual assault and harassment being reported in the media recently. Then came yet another case... Screencap from Channel New Asia's article, published on 5 April 2021.We really need to talk about consent.What do 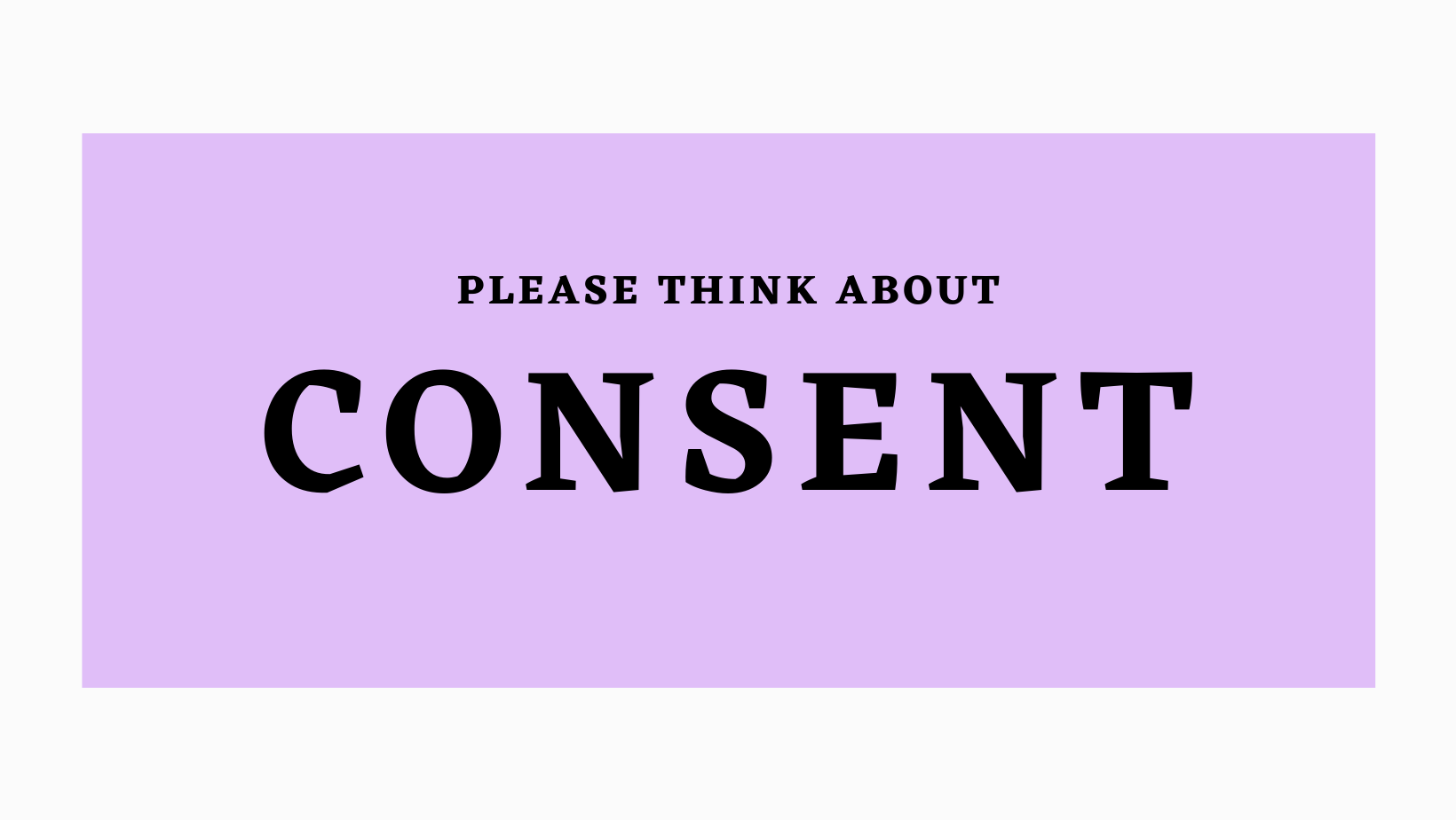 Most subscribers of We, The Citizens are Singaporeans, or people who have an interest in/familiarity with Singapore and its politics. But I often meet people who would like to learn more, particularly in relation to politics, democracy, and civil liberties. I hope this primer will be helpful! Feel free 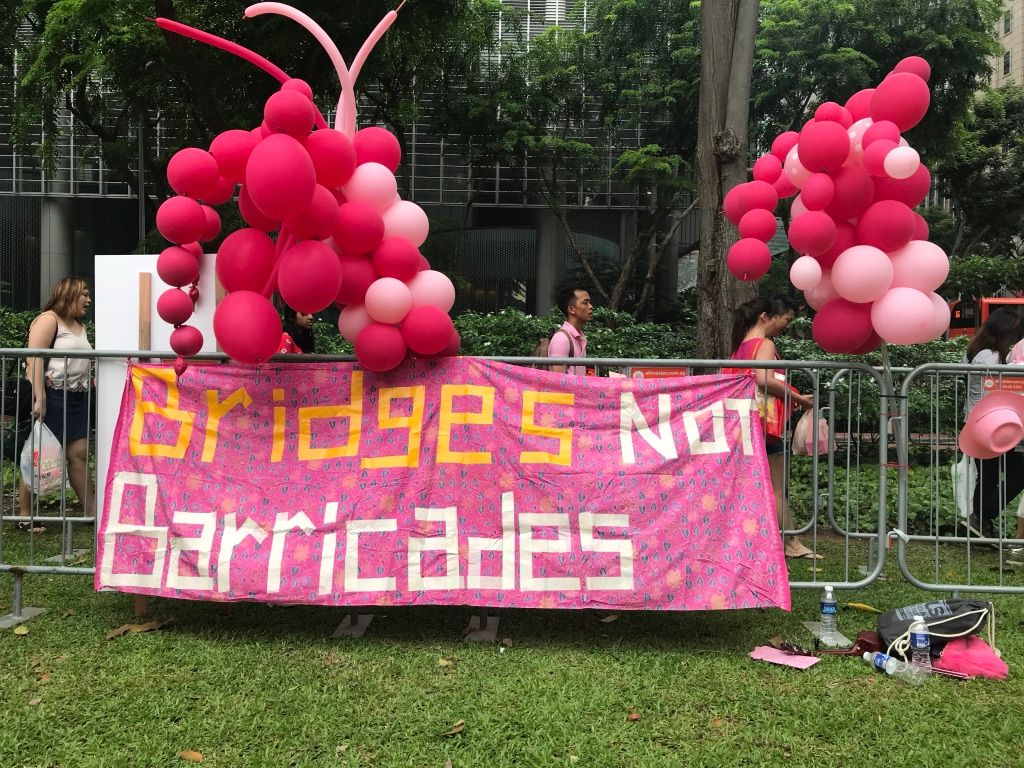 Last year, shortly after the general election in July, I began to notice people talking about “cancel culture” in Singapore. There were moderates who felt trapped between two opposing sides: the ruling People’s Action Party, and opposition-supporting “Internet lynch mob” that might just “cancel” you for expressing political opinions 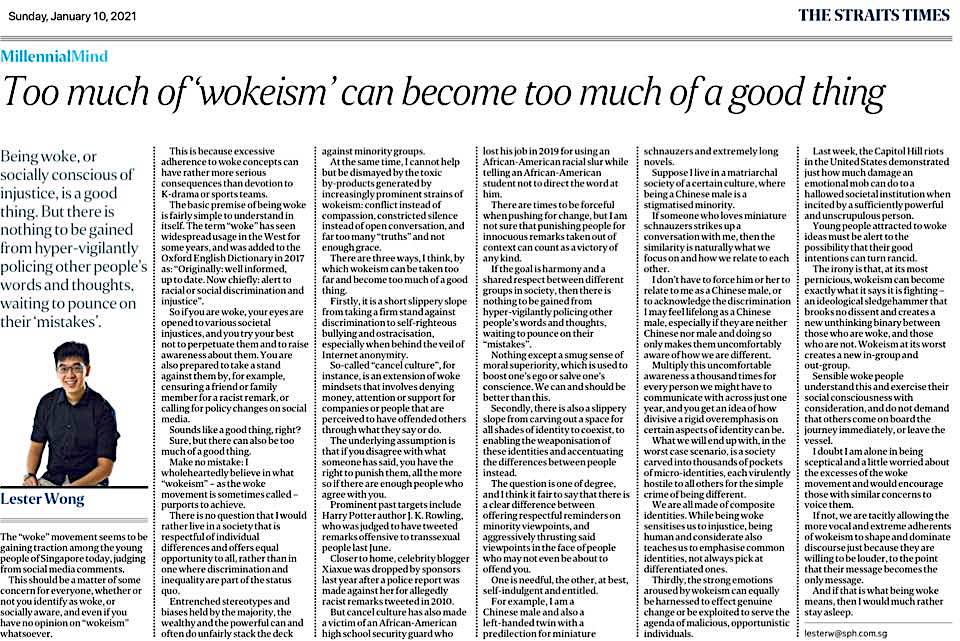 "Nothing more than business-as-usual": A look at the SG Green Plan

"You tend to bear the burden of the cost": A food delivery worker on the petrol hike

On 16 February, the Singapore government announced a petrol hike, framed as a way to address climate change. Premium grade petrol went up by about 23%, while intermediate grade petrol increased by about 18%. While the government is offered rebates to soften the impact, delivery riders and private hire vehicle